There were two Edmonton & Area 567 club members presenting their rides at the 2017 World of Wheels car show on March 3-5.

They were sponsored by NAPA Auto Parts & were part of their Commercial display. Chris Lambrecht & his 1957 Chevy Nomad and Jim Kennedy with his 1955 Chevy 210 were part of the NAPA display and BOTH MEMBERS won Best in their respective classes. 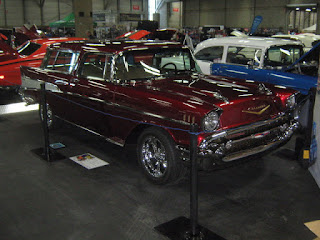 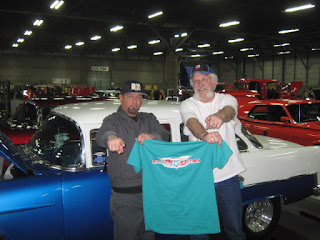 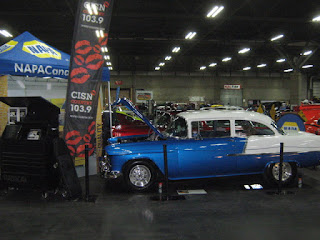 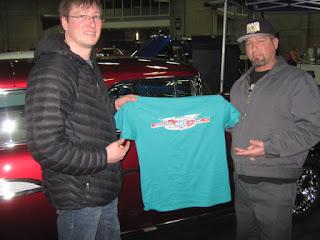 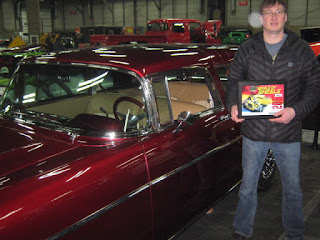 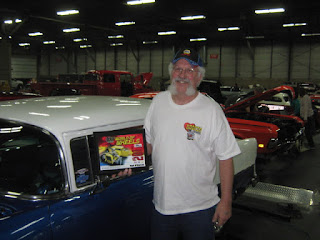