On June 19th, some members accepted the invite to be at the 60th Anniversary show at the Alberta Railway Museum, We were very well treated by the good people at the museum, There are lots to see at this great place, and you even get to ride in a rail car pulled by a 1947 locomotive!!  This is truly a “hidden Gem” in our city, a place that everyone should visit. Sadly, weather forced a number of members to withdraw from their major 60th anniversary event (of the modern streamliner trains) that weekend.

Many thanks to Kevin, Stephen, Herb & Irene & the rest of the gang at the Alberta Railway Museum.. Here are just a few pics of our tour.
Jim K 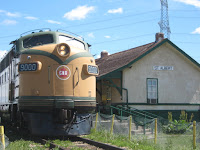 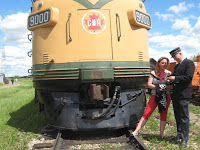 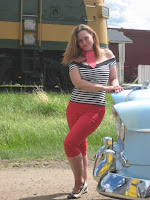 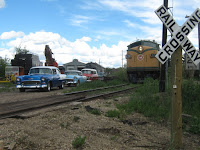 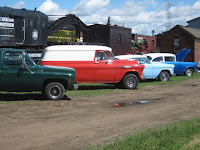 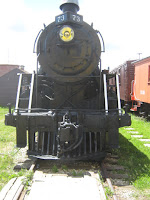